These etchings are a serie of 9 images from my sketchbooks. As I mentioned earlier on, I was taking shots inspired in my dream drawings as a modus operandi, the only way I could then do an edition of 9 books was translating the hand drawings on etching plates, It was my first attempt to draw directly on metal plate. The results where initially disappointing but then I started to mess with the inks and other actions and I saw that I could get close to the effect I had in the drawings. Each proof became unic due to the unorthodox way to ink and press the etchings. I discarded the ones I found flat and boring and afterward selected the ones I liked, I then modify them with pencil. All images contain delirious oneiric images all related to a kebab dream; I was walking on Parliament Hill and saw a group of men around a bonfire. I approached them and asked what were they doing, they were roasting all kinds of meat on sticks as traditional in Eastern cultures, Turkish style. One of the men came to talk to me and said they were celebrating the memory of Saint Frances of Assisi. I asked if I could join them but  the man said I was not prepared, perhaps next year… he picked up a few skewers from the fire and then gave them to me, as he was doing so, the skewers transformed themselves into fire crackers … perhaps the meat was pointing out in the sky or where symbolizing the transience into higher planes ? I leave it there, you can find the complete book in my blog page. 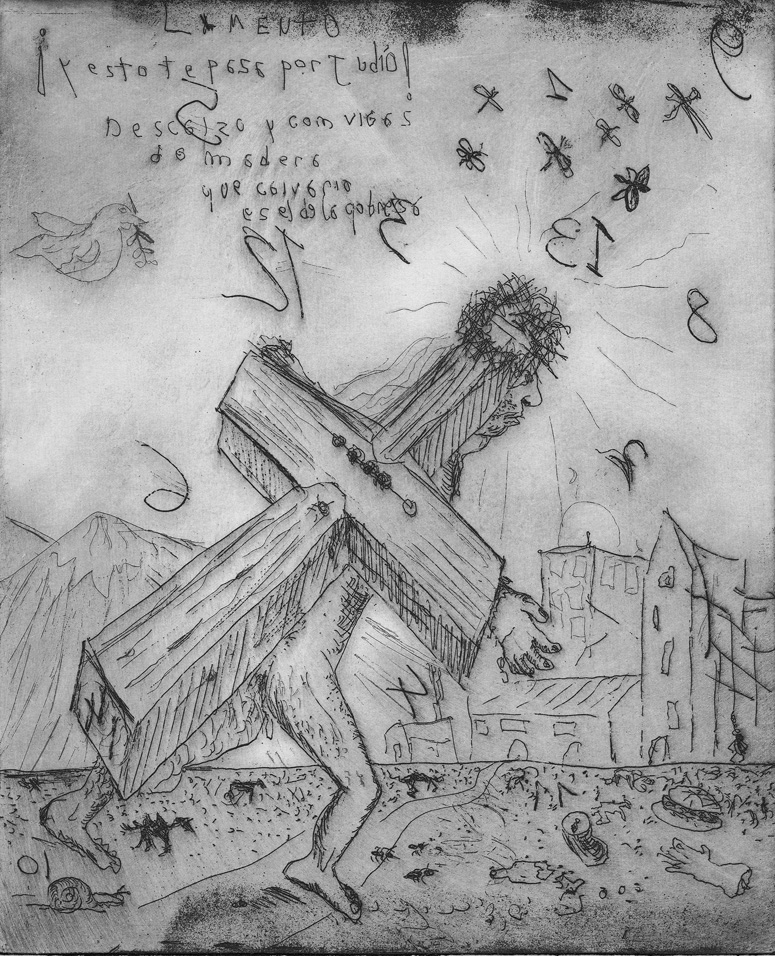 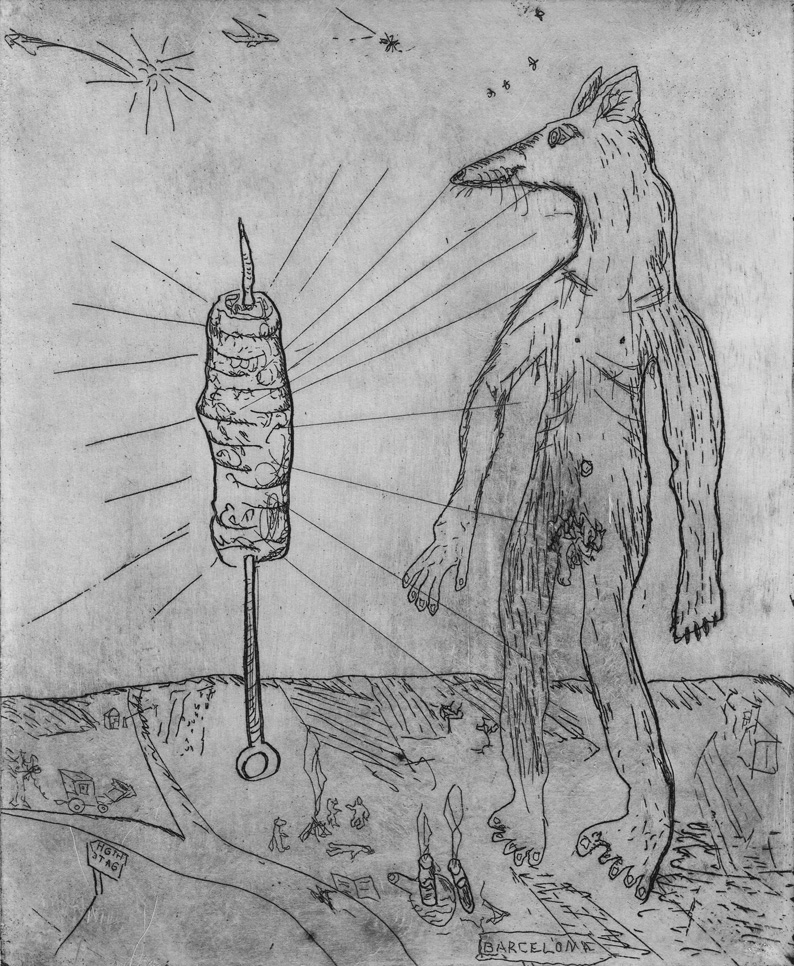 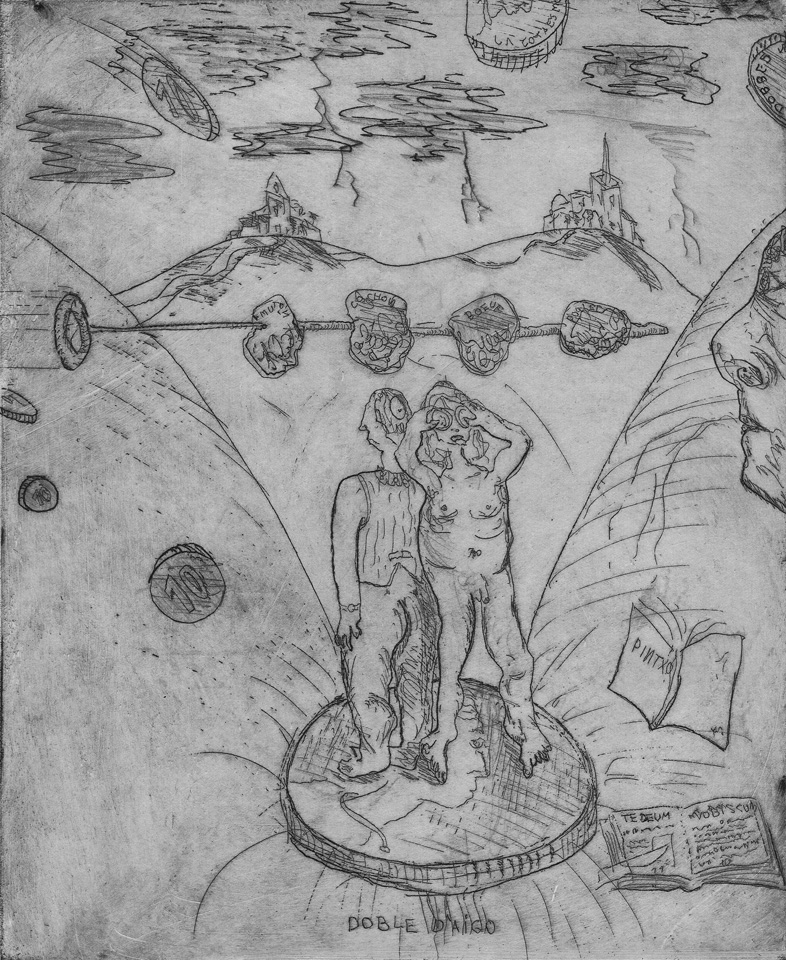 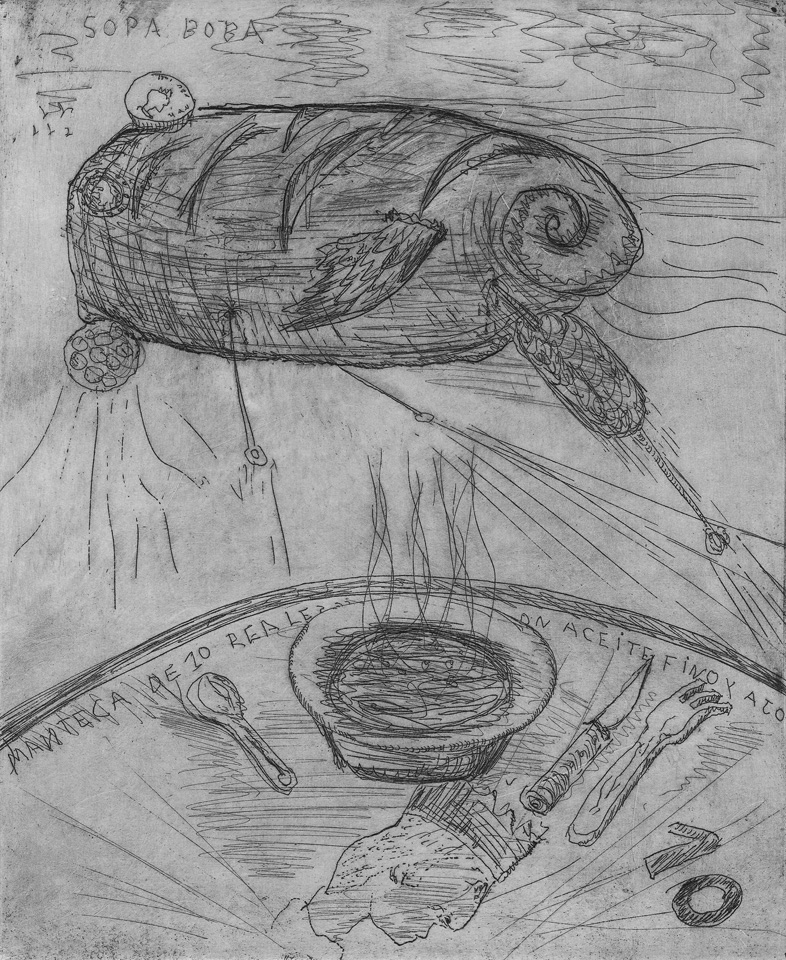 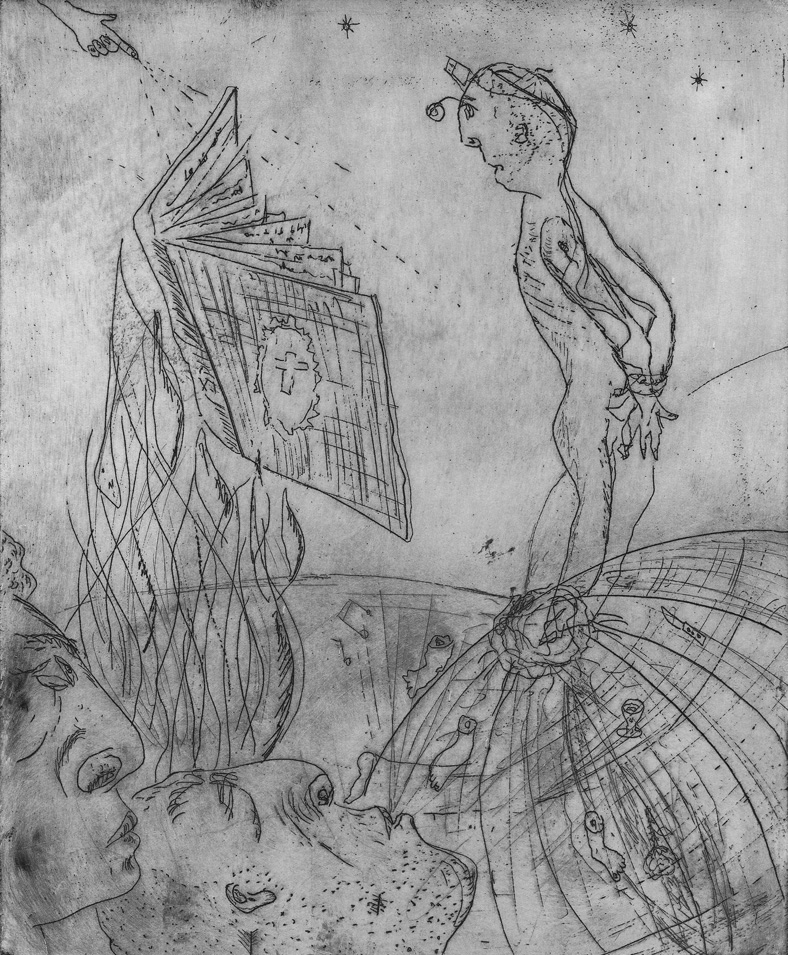 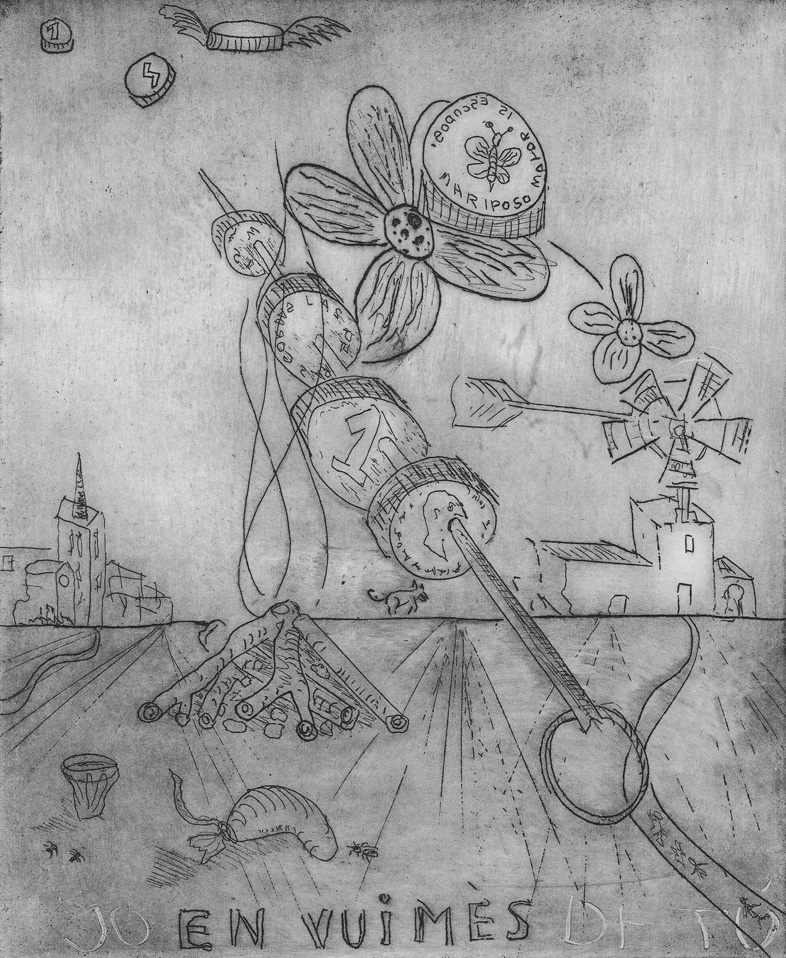 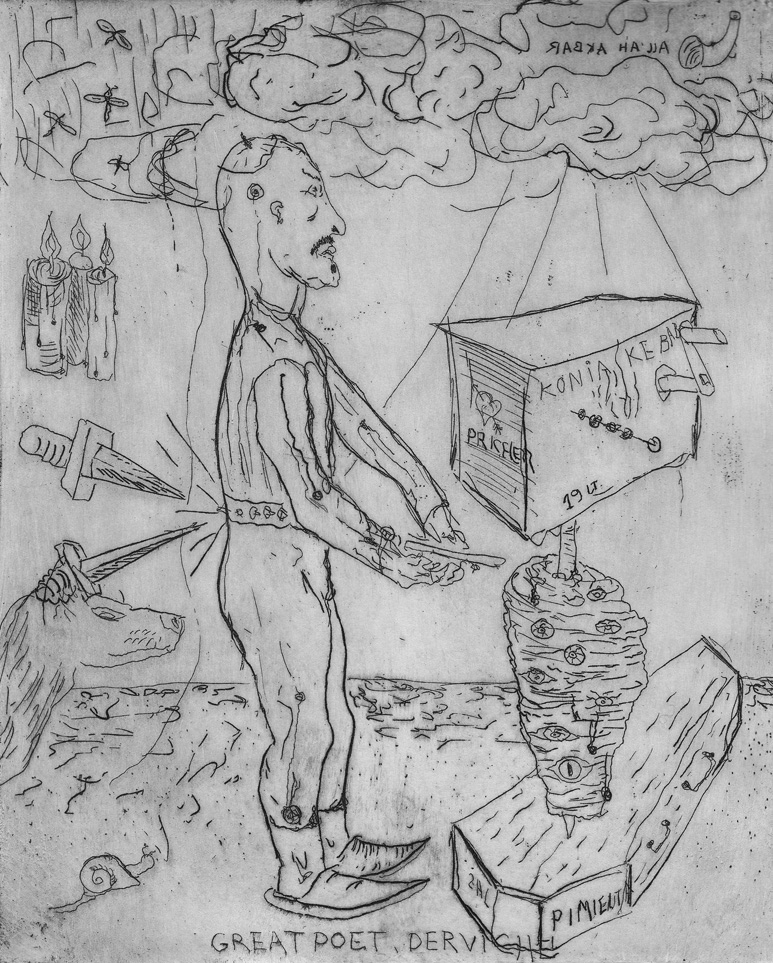 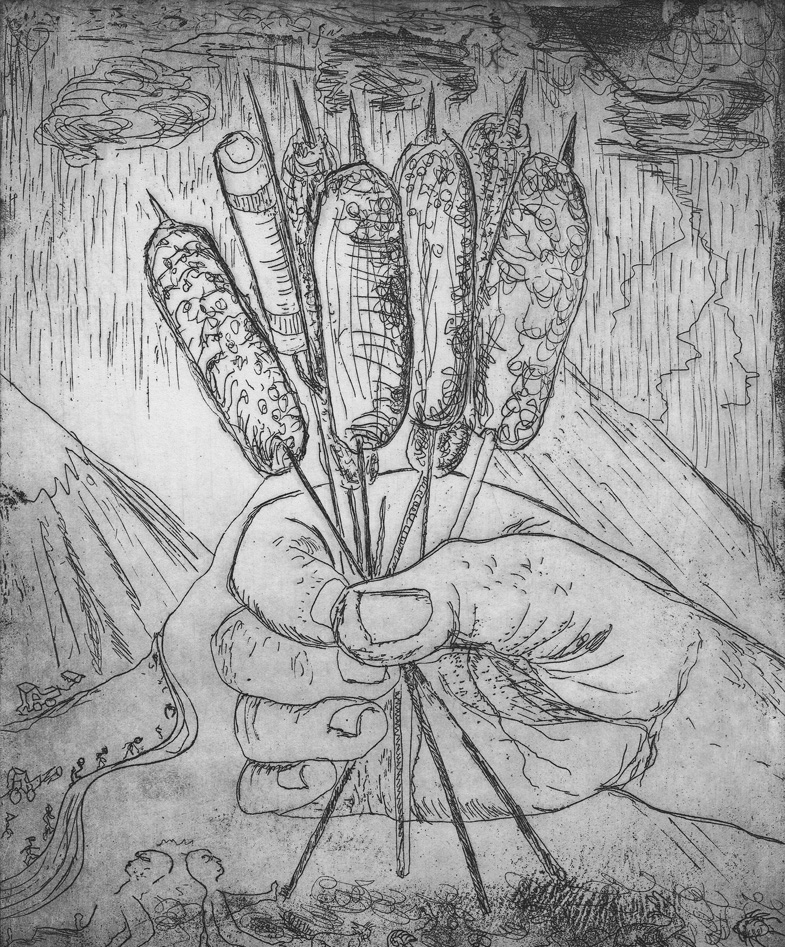 This book is part of my essay developed for the Humanities department while attending the MA fine art program at RCA, London. 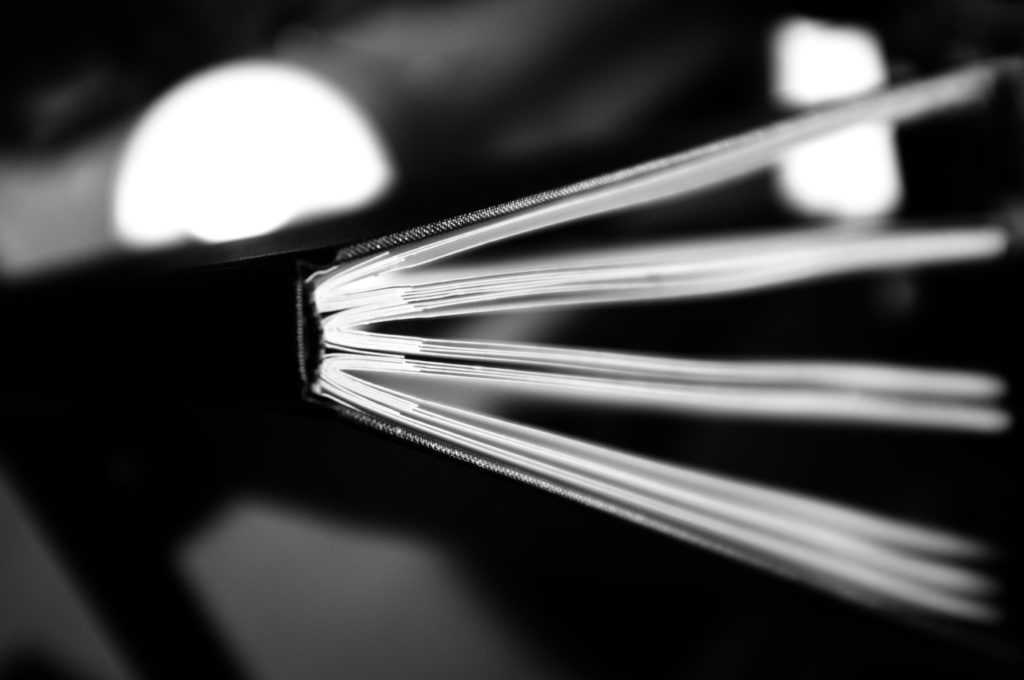 The Book was fully produced in April 1997 at the RCA premises in the Typography department. The book was produced as an edition of the original sketchbook by reproducing the drawings in etchings using the dry point technique. The book pages alternate etchings and photographic prints as well as caption and poetry that depicts an oneiric adventure. 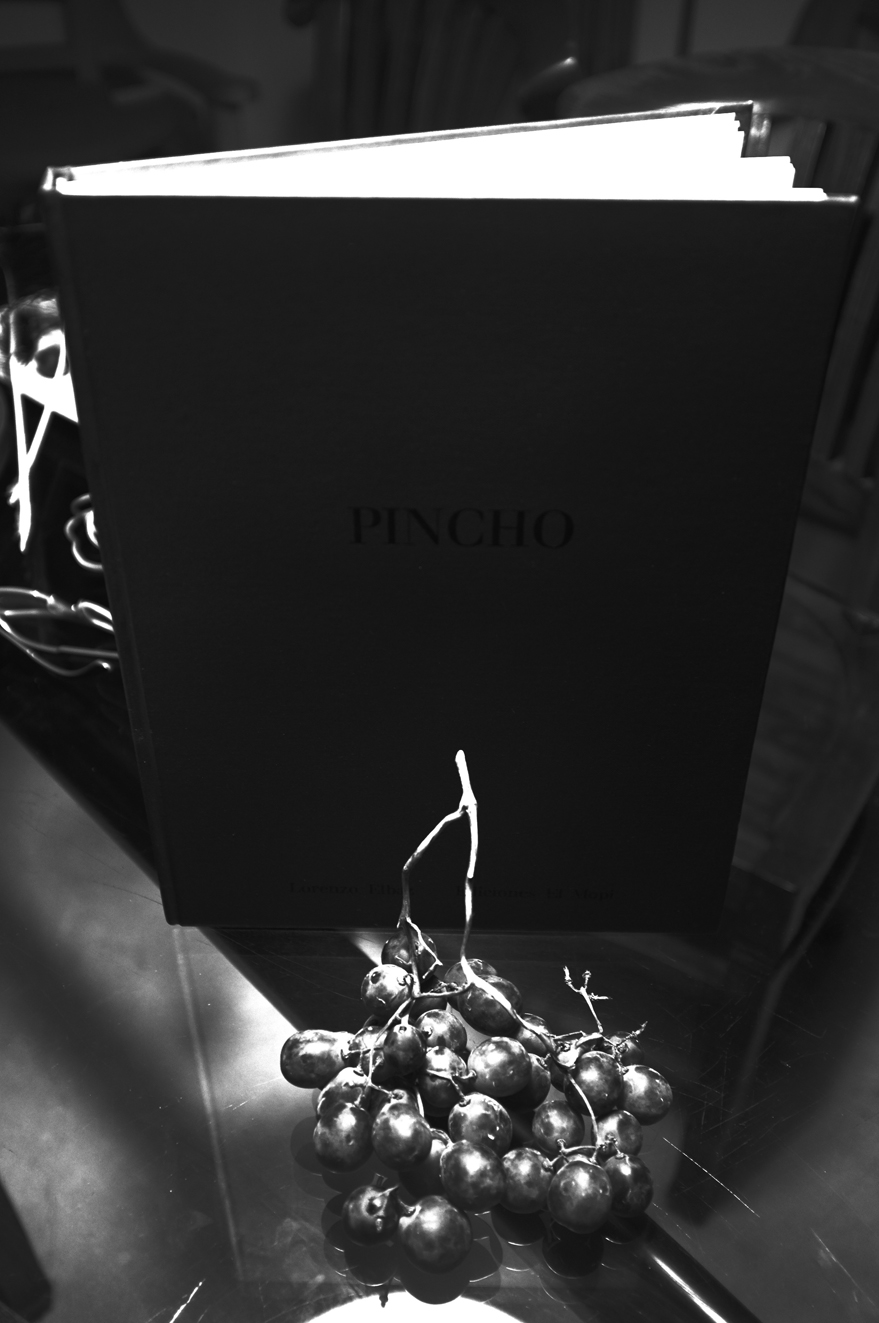 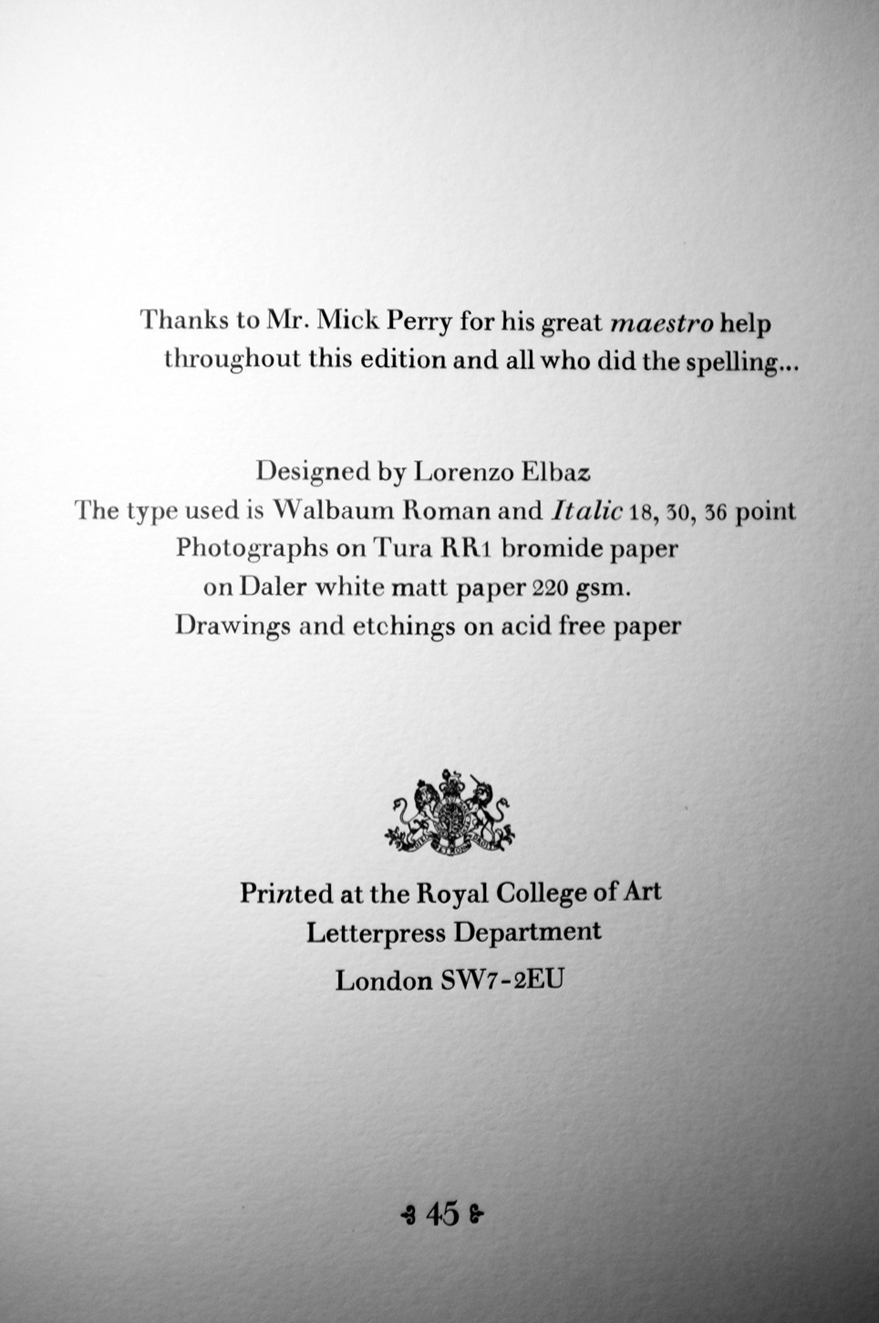 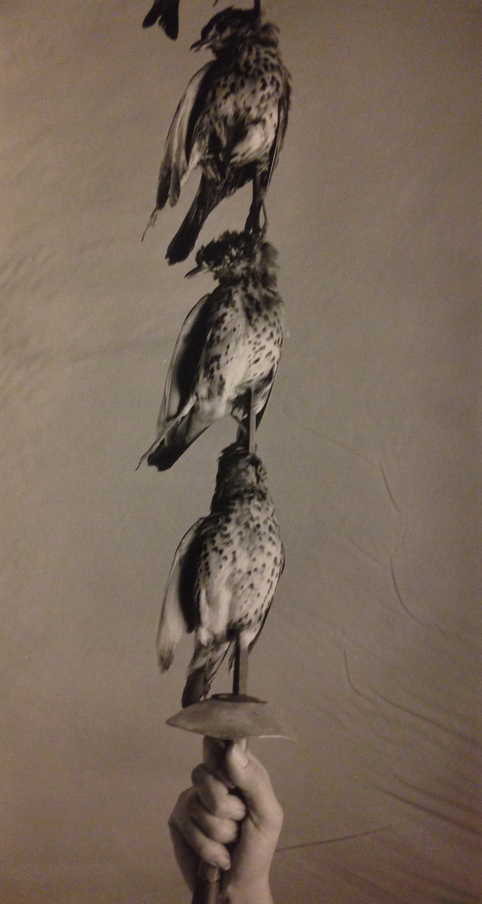 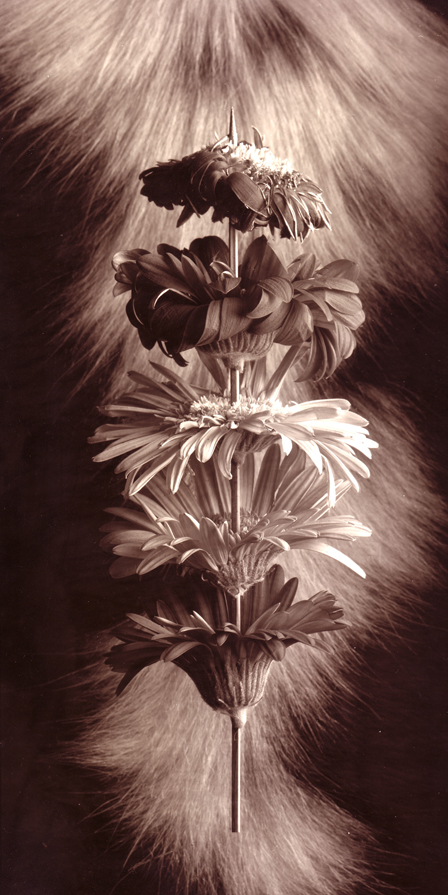